Select your language
Cancelar
Back to news
Where next for the London Market?
22 September 2021

2020 has been a year of unprecedented turmoil across every aspect of life and this has been reflected in the insurance industry.  While much of the immediate noise around claims has focused on business interruption insurance, there is a longer tail of impact that sits across the liability spectrum, most clearly seen in the classes of D&O, medical malpractice and cyber insurance.

A wave of D&O claims

Few classes will feel quite the same impact as directors and officers (D&O). It is easy to forget that even before the onset of the pandemic the D&O market worldwide had already been hardening over the preceding 18 months. This process has subsequently accelerated with D&O rates up 44% in the first quarter of the year according to a study from AM Best. Markets have been cutting capacity, increasing retentions by multiples and pulling out of some sectors completely, such as the hospitality and airline industries, as well as anything on the fringes of their core appetite.

The reasons are clear.  A number of class actions have already emerged in the US against companies and their managers in connection with COVID-19 that may lead to claims on D&O policies.

Video conferencing provider Zoom, which has become a household name since the start of the pandemic, was hit with a class-action lawsuit by one of its shareholders, who alleged the company failed to disclose issues with its platform’s privacy and security.

Elsewhere, in one example in the pharmaceutical industry, biopharma company Sorrento Therapeutics and its officials have been accused of making misleading comments about a COVID-19 “cure”, which has triggered a securities class action lawsuit on behalf of investors.

Meanwhile, company directors will also face a number of exposures which could see them facing investigations, claims and prosecutions, for example, for wrongful trading, fraudulent trading, misfeasance or breach of fiduciary duty. We can also expect D&O claims from other sources. Management may be exposed to risks related to the way they have dealt with the process of putting staff into furlough, laying them off, or reducing their salaries and working hours.

Suppliers and creditors are also going to be affected. It’s likely we’ll see a number of speculative and opportunistic claims, especially in the more litigious environments. Although these may not succeed, the costs incurred in defending these claims have the potential to be substantial.

All of this translates into ever tougher conditions for new and existing purchasers. It is not difficult to see a future in which D&O insurance in certain markets is no longer available or affordable, or provides the coverage expected or required. The industry is going to have to think creatively to effectively manage and transfer D&O risk in a sustainable way. This may include greater use of self-insurance and captive insurers, but the D&O market needs to come together to pool its knowledge and experience to deliver innovative solutions.

Smaller Allied Health and Long-Term Care facilities in the US had already been struggling with an increasingly poor claims record in the years before COVID-19. The market had also been impacted by historic underpricing of risk and the increased cost of claims due to social inflationary pressures. Those insurers who had marketed policies with a $0 deductible have suffered the most, resulting in adjustments to appetite.

In spite of this the market remained well-supplied, with many insurers at Lloyd’s still remaining positive and even looking to grow their Allied Healthcare books up until now.  However, COVID-19 has now caused a rapid and dramatic shift in appetite among insurers, one which many smaller healthcare providers have yet to understand, but which will become clear to all during the next round of renewals.

Most insurance companies now expect a significant increase in medical malpractice claims relating to COVID-19, particularly for the smaller health providers, such as care homes, in-home care providers and hospices.  There is an expectation that law firms are likely to look for opportunities to bring class actions against this type of care providers where, for example, it can be shown that lack of PPE may have contributed to some COVID deaths.

As a result, many insurers have become extremely specific about which risks they will consider.  Many will only look at health providers in a state with a more benign claims record; or require evidence from the insured to demonstrate exceptional risk management procedures are in place to handle COVID exposures.  Insurers in Lloyd’s have developed long lists of US states, drilling down to county level, of where they will not consider taking a risk. Examples of no-go areas include Cook County in Chicago, the five boroughs of New York and increasing concern for insureds domiciled in the state of New Mexico.

Other insurers have introduced COVID-19 exclusions (or communicable disease exclusions) on all renewals, including some of the recent series of wordings recommended by Lloyd’s itself.  The more radical of these exclusions include refusal to provide cover for facilities that are doing any testing for COVID or are seeing any patients with COVID-19.  Obviously, such exclusions cannot be applied to larger hospital groups (many of which, in any case, have their own captive insurers), but they are being put in place for smaller facilities, care home groups and in-home providers. Insurers placing these types of exclusions across their entire portfolio are luckily in the minority, but it is still a concern for the market.

Prices are also hardening, and current rate increases are already moving towards 15%.  We expect rate increases to continue over the coming year, with insurers beginning to place reserves and prepare for the influx of COVID related matters to flood in over the next 12 to 18 months. All those in this category should expect to see double-digit price increases, depending on their individual situation.

The good news is that most insurance companies are at least not denying renewals to existing insureds, even if offering them at higher prices.  However, choice of other insurers will be much reduced.  In summary, the mid-tier and smaller healthcare provider medical malpractice market in the US is looking ahead to challenging times, and will find renewals, whether insuring internationally with Lloyd’s or domestically, much more difficult than they had previously.

Meanwhile there is happier news elsewhere. Cyber is one of the few classes of business that has not been significantly negatively impacted by COVID-19.  Policies have not required significant rewording, and the London market has continued to see a flow of submissions, as well as enquiries for both renewals and new business from the domestic and international markets.

There has been some discernible caution from first-time buyers, reflecting the fact that cyber remains primarily a discretionary spend, unless a company is buying cover to meet the conditions of a contract. This has, however, been counterbalanced by the fact that that many companies have a majority of their staff working from home and may do so for the foreseeable future. This has led to concern about an increase in attempted cyber breaches.  Companies also now typically have a heightened awareness of cyber criminality and are beginning to look for protection against it.  They want to know that the right processes are in place in terms of monitoring, controls and supervision. Companies look at how to train their staff; and beyond this may also budget for an increased spend on cyber insurance.

One of the longer-term impacts of the pandemic has been the increased global tension with both China and Russia.  While global leaders play politics with human lives in front-line locations such as Hong Kong, the cyber war continues to accelerate for everyone.  It is widely acknowledged that the Chinese are exceptionally active in the cyber space, and that this is not just state-sponsored criminality.  China, North Korea and Russia are all home to well-organised cyber-crime syndicates, who are likely to take advantage of fluctuating working locations and conditions caused by the pandemic.

Overall, the future of cyber insurance over the next year is likely to be linked to the bigger forces at play in the market.  The huge claims arising from COVID in other areas such as BI are like to drive up prices and bring a harder market to all classes of business.  With a global recession reducing total premium size, wordings are also likely to become tighter.  This will be a shock to a class of business that has, until recently, suffered from an oversupply and soft pricing.  Our expectation is that this will ultimately lead to an increase in cyber cover coming into Lloyd’s as other markets dry up, and buyers of scale find they need to look further afield.

In this area, as in almost all others, the impact of COVID-19 can ultimately be summarised in just a few words: a higher cost for the insured, with a restricted offering on cover.  Challenging times are ahead for all, no matter what class of business.

Nicky Stokes is Head of Management Liability and Financial Institutions, James Barrett is Head of Professional Risks and James Bullock-Webster is Head of Tech, Media and Cyber at New Dawn Risk 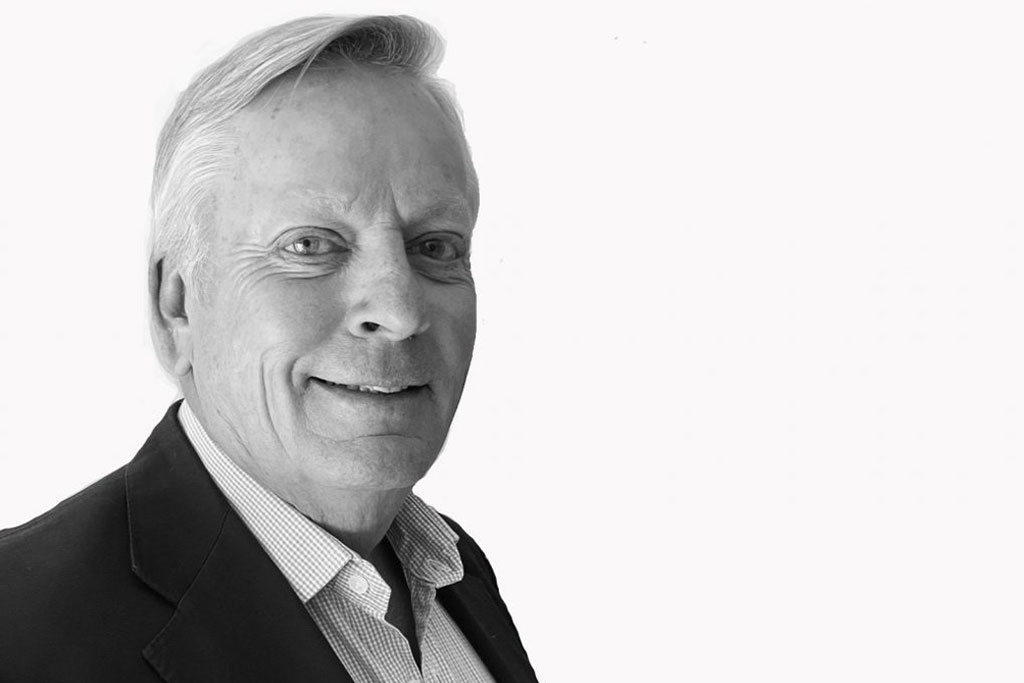 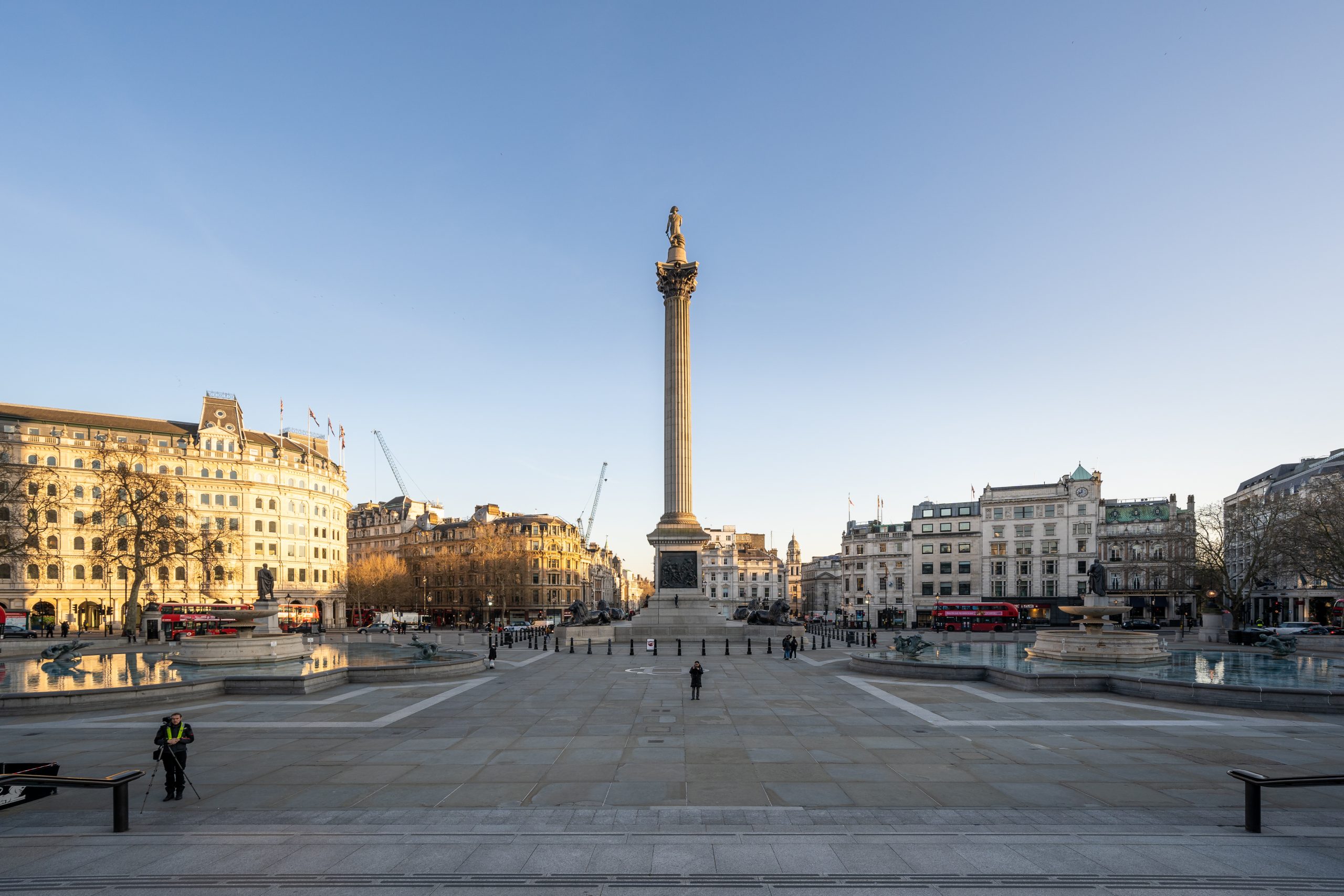 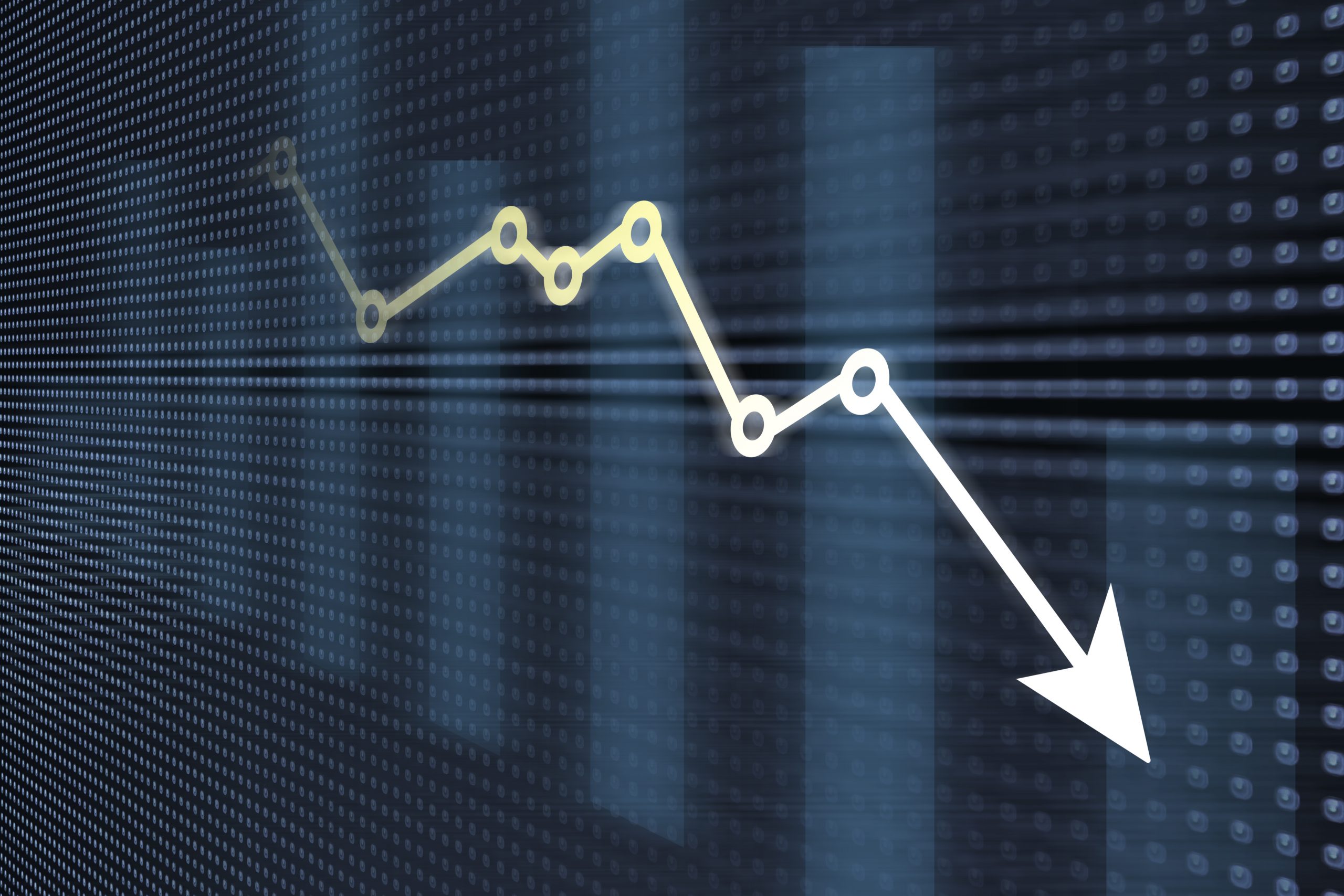 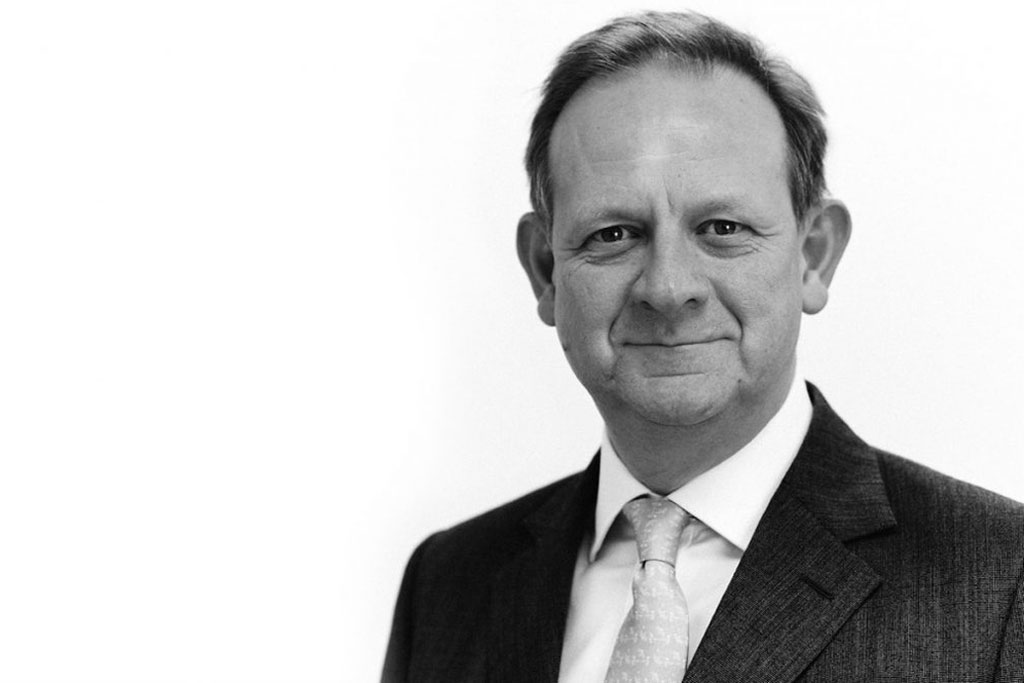 This is a moment of great opportunity for wholesale brokers