Select your language
Cancel
Back to news
Where next for the Indian reinsurance market?
Amal Jallouq
29 October 2019

The article below, by Amal Jallouq, Head of Treaty Placement at New Dawn Risk, was originally published in Insurance Day magazine on October 20th, 2019.

In recent years the Indian government has made a number of moves designed to strengthen the domestic reinsurance market, while at the same time opening up opportunities for foreign players. These included the raising of foreign ownership limits from 26% to 49%, permitting Lloyd’s to set up a platform in India, and introducing changes to the regulations pertaining to foreign reinsurers which have seen most of the world’s largest international players set up branches in the country.

The appeal to these businesses of doing so is clear – India offers huge potential. GDP growth, while slightly down on forecasts in 2018, this year remains at around a healthy 7%. It is the world’s second most populous country, yet insurance penetration remains low, albeit growing. In 2017, it reached 3.7%, up from 2.7% in 2001, but still some way behind mature insurance markets.

A number of factors will continue to drive the development of the insurance industry in India. These include rising levels of wealth, growing awareness of the role of insurance, increased risk of natural catastrophes due to climate change and growing involvement from a government that is recognising the societal good that insurance can deliver.

Recent Indian government initiatives include the introduction of: a National Health Protection Scheme to provide coverage of up to 500,000 rupees to more than 100 million vulnerable families; an agricultural crop insurance scheme that benefitted 47.9 million farmers in 2017-18; a life insurance policy of 200,000 rupees to those who previously had no access to such services; accidental death and disability cover; and a recently launched research project that is trialling a number of complementary solutions, including drought and flood insurance, improved seed varieties, weather forecasting services and climate-smart farming practices. These developments offer tremendous potential to the re/insurance industry.

Technology is another key growth driver. While Indian re/insurers initially approached insurtech-led innovation with a degree of caution, they witnessed the change that it could bring to other industries and are now embracing it wholeheartedly. As they seek to make up for lost time and generate real value, whether by way of data analytics, cost reductions, process efficiencies or radical changes to the customer experience, the insurance landscape in India is being transformed.

As international reinsurers consider these opportunities, they rapidly come to realise that the Indian reinsurance market is unique. It is intensely competitive, marked by a dynamism and an entrepreneurial culture that sets it apart from other more conservative emerging insurance markets, such as those in the Middle East.

Buyers negotiate adroitly; they drive a hard bargain and are not afraid to walk away if they think they can get a better deal elsewhere. Many are looking for the broadest coverage on the cheapest terms and as a result are placing business all over the world, including in locations with no established reinsurance track record. Inevitably, a decision to buy mainly based on price may not ultimately have a positive outcome, but this is part of a steep learning curve.

The Indian reinsurance industry can benefit greatly from more hands-on support from established international players, who can share knowledge and experience to help accelerate the development of the market. For example, to properly assess and price risks of export-oriented Indian manufacturers, technology, and business service companies with US exposure, it is vital to understand the effect of the US legal system – characterised by high defence and legal costs, class actions, and large awards/damages – on professional, product, and management liability claims. Other knowledge and expertise transfer opportunities exist for cyber, terrorism, space and aviation and natural catastrophe coverage.

This, of course, can be a two-way street: an exchange of information can be mutually beneficial as non-Indian reinsurers need guidance of their own to navigate what is, after all, a foreign market with its unique forms of business systems and institutions, and a distinctive form of capitalism that cannot be understood using the Western frameworks. To this end it is vital to seek out and build strong, mutually beneficial relationships with local entities, as well as the regulator.

Indeed, those with intentions to operate in the Indian reinsurance market need to have a long-term strategy. According to IRDAI, out of the nine foreign reinsurance branches in India, in FY18 only three reported a net profit while the rest reported losses.

Yet the regulator’s ambition is undimmed – IRDAI has now set its sights on making India a global reinsurance hub. Its annual report in 2018 highlighted the ample scope for the re/insurance industry to expand “aggressively and inclusively”, and claimed that India’s geographical location in the heartland of South Asia, as well as its relationships with the Chinese and Middle Eastern markets, will position it to become a reinsurance leader.

The regulator also points to the development of Gujarat International Financial Tec-City (GIFT City) in Ahmedabad as a step in the right direction, indicating India’s aspiration to compete with global financial centres like Singapore, London and Tokyo.

However, a potential fly in the ointment is the current need for foreign reinsurance branches in India to maintain a minimum retention of 50% of Indian business, and IRDAI has upheld its order of preference rules that give first refusal in reinsurance contracts to the country’s only active domestic reinsurer, GIC Re. Some feel that the regulator should first create a level-playing field for reinsurers in the country and then look at making India a reinsurance hub. In the meantime, insurance businesses of all sizes operating in India need to position themselves for the opportunities that are right around the corner. 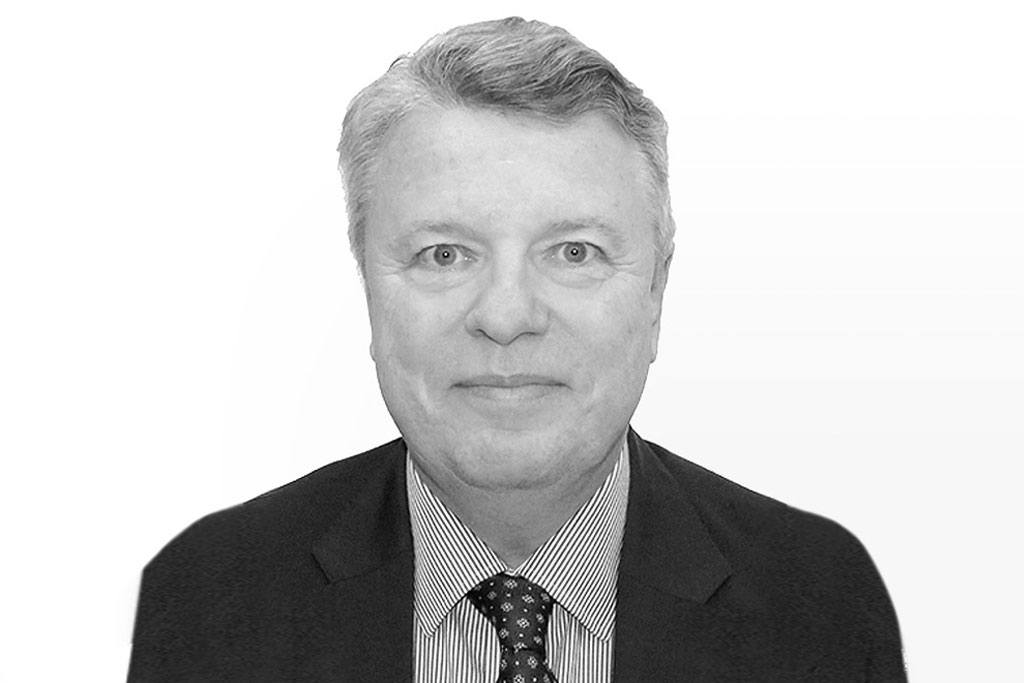 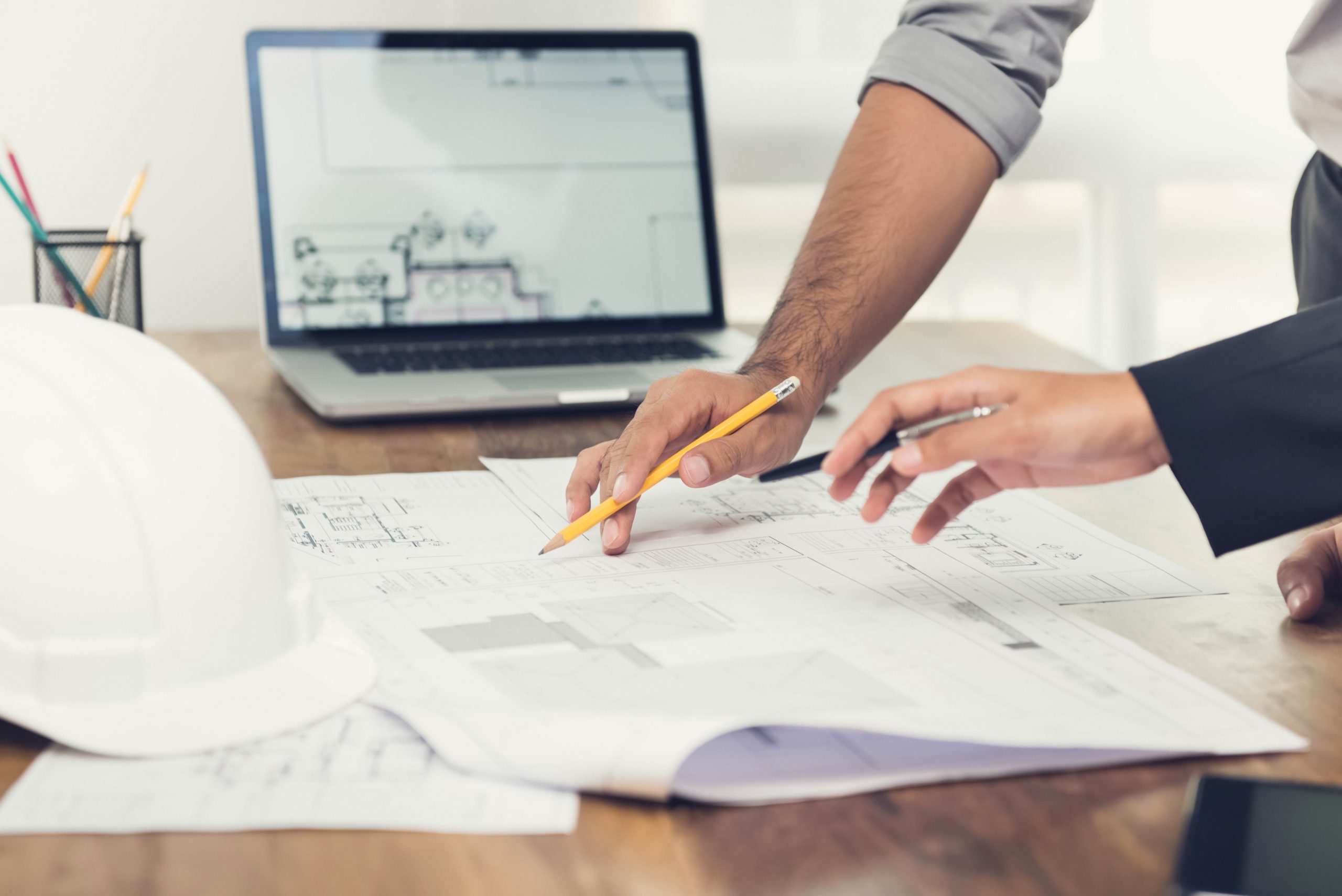 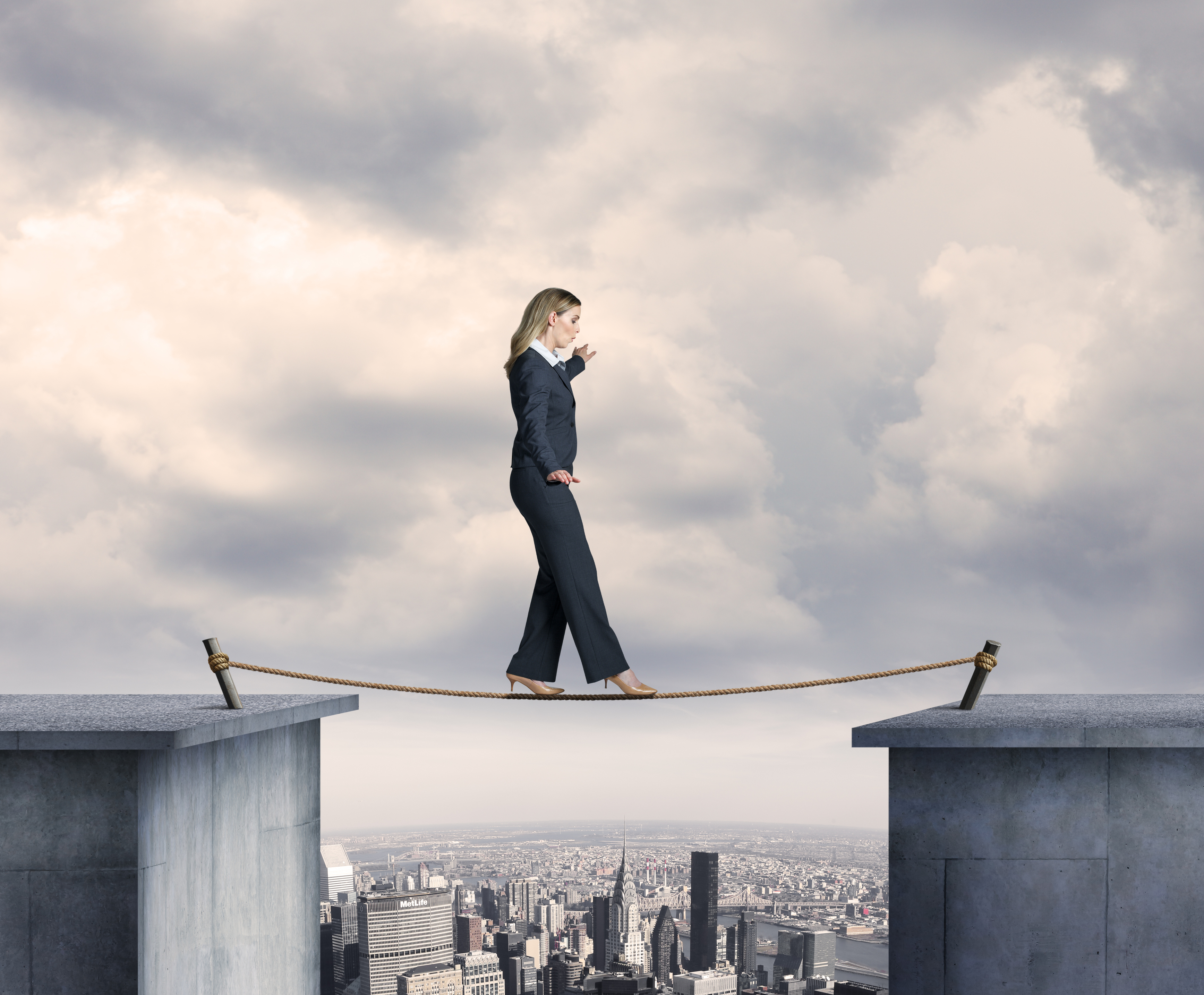 Walking the US professional liability tightrope