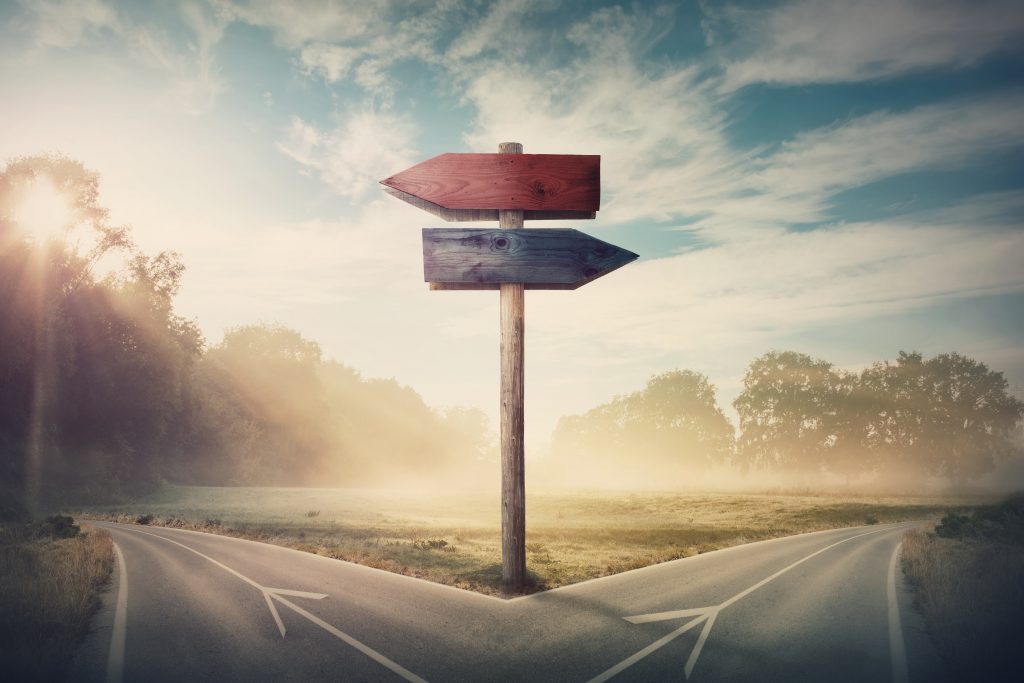 The article below, by Nicky Stokes, Head of Management Liability and Financial Institutions at New Dawn Risk, was originally published in Insurance Day on 15th July 2020.

2020 has been a year of unprecedented turmoil across every aspect of life but for the insurance industry, few classes will feel quite the same impact as directors and officers (D&O). It is easy to forget that even before the onset of the pandemic the D&O market worldwide had already been seeing hardening over the preceding 18 months. This process has subsequently accelerated with D&O rates up 44% in the first quarter of the year according to a study from AM Best, which forecasts triple digit increases in a post-COVID world, as insurers respond to increased litigation and emerging claims. While the accuracy of that prediction remains to be seen, there is no doubt that these are turbulent times.

A wave of claims

A number of class actions have already emerged in the US against companies and their managers in connection with COVID-19 that may lead to claims on D&O policies. Norwegian Cruise Lines and its directors are facing a claim brought by shareholders alleging that the company issued false or misleading statements to encourage employees to downplay the virus and keep pressure on customers to maintain bookings, endangering the lives of both customers and crew members. In the days after the claim was brought, the company’s shares fell by almost 53%, causing significant losses for shareholders. A similar class action has since been brought against another cruise ship company, Carnival Corporation. We should expect more to come.

But while the cruise ship industry was one of the first industries to see claims, it is by no means the only one. Video conferencing provider Zoom, which has become a household name since the start of the pandemic, was hit with a class-action lawsuit by one of its shareholders, who alleged the company failed to disclose issues with its platform’s privacy and security.

Elsewhere, in one example in the pharmaceutical industry, biopharma company Sorrento Therapeutics and its officials have been accused of making misleading comments about a COVID-19 “cure”. The firm announced in May 15 that it had discovered an antibody that had “demonstrated 100% inhibition” of the coronavirus infection. This led to a steep rise in the company’s share price but shortly after Sorrento was to make a U-turn to stress that it had “potentially” found a cure.  The subsequent major dip in the firm’s share price triggered a securities class action lawsuit on behalf of investors.

It is still too early to call the depth and length of the recession but it is safe to say it could be the worst in living memory, even without the possibility of a second wave of COVID-19 and a return to a stricter lockdown, with all the economic pressure that would bring. There will be bankruptcies, it is just a question of how many. As a result, directors will face a number of exposures which could see them facing investigations, claims and prosecutions, for example, for wrongful trading, fraudulent trading, misfeasance or breach of fiduciary duty. The courts may see a pandemic of bankruptcy cases.

We can also expect D&O claims from other sources. Management may be exposed to risks related to the way they have dealt with the process of putting staff into furlough, laying them off, or reducing their salaries and working hours. For example, in Mexico, factory workers are suing companies who they say refused to let them stop working even after the Mexican president ordered a lockdown.  There may be risks relating to privacy infringement if employees have been asked questions around their personal health and that of their families. There is also the possibility of cases being brought alleging discrimination based on national origin or suspicion of being infected. And we are also seeing claims from workers given insufficient PPE.

Questions are also being asked of businesses’ cyber security now that many have the majority of their staff working from home for the foreseeable future. There has been an increase in attempted cyber breaches – insurers need to know that policyholders are well placed to withstand these. They also want to know that the right processes are in place in terms of monitoring, controls and supervision. Does the company’s working from home protocol ensure that this diligence is maintained?

Suppliers and creditors are also going to be affected. It’s likely we’ll see a number of speculative and opportunistic claims, especially in the more litigious environments. Although these may not succeed, the costs incurred in defending these claims have the potential to be substantial.

Prior to COVID-19, the D&O market was already under pressure with some insurers exiting the market and others putting up premiums exponentially. What we are seeing now is almost unprecedented as D&O insurers impose more restrictions, cut capacity, and look to push rates even further. Many are reserving their capacity for renewals and some underwriters are not considering business in certain countries or sectors.

All of this translates into ever tougher conditions for new and existing purchasers. It is not difficult to see a future in which D&O insurance in certain markets is no longer available or affordable, or provides the coverage expected or required. While Tesla’s decision not to renew its D&O cover generated headlines, it raised an important point: the industry is going to have to think creatively to effectively manage and transfer D&O risk in a sustainable way. This may include greater use of self-insurance and captive insurers, but the D&O market needs to come together to pool its knowledge and experience to deliver innovative solutions.